Seb is a highly qualified, Silver (Advanced) Licensed Coach and the founder of Western Melbourne Propulsion Swimming Club, with over a decade of coaching experience. He has coached swimmers to state, national and international levels, with multiple finalists and medallists at Australian National Championships and Australian Swimming World Championship Trials. Seb has received several awards from ASCTA, the lead coaching governing body in Australia. In January 2020, Seb was offered the role of Head of Swimming Programs at the State Sports Trust, run out of MSAC. This was a strong vote of confidence in Seb's coaching abilities, and our swimmers' achievements. Seb also has a Bachelor of Commerce and Master of Teaching from The University of Melbourne.

Marcus is the program coordinator of PEGS Swim Academy and a Bronze (Development) Licensed Coach at Western Melbourne Propulsion. He is a former National Breaststroke finalist, placing in the top 5 in the country. He ensures that his squads and learn-to-swim classes have a friendly atmosphere, and a determination amongst his swimmers to swim well. Marcus’ strengths lie in developing suitable and individualised set, session and season plans for his squads. Marcus also has a Bachelor of Commerce from The University of Melbourne.

Jacob is a Bronze (Development) Licensed Coach. He is a former State level swimmer who strives to find the individual excellence in each swimmer. He works to create interesting sets, fine-tuned to each swimmer's needs. His goals include sending his first squad to a state level and creating a more efficient training program than Bill Sweetenham.

Gerard is a Bronze (Development) Licensed Coach. Gerard, known as Hawks, is a former national and state level breaststroker who has been with WMP since it's early days as Propulsion Aquatic. He and his family have had a deep involvement in developing the club and have helped build its success since 2009. At the end of Gerard's racing career, he took up a coaching role, sharing his swimming knowledge and expertise from his racing days. Hawks teaches swimmers of all ages including his own junior squad and learn to swim classes. Gerard is also studying a Bachelor of Commerce at The University of Melbourne.

Luka is a Bronze (Development) Licensed Coach and is one of Western Melbourne Propulsion’s most highly decorated swimmer-turned-coaches, focussing on freestyle sprinting. Having competed and medalled in countless State and National Championships, and having been selected for many elite representative teams, Luka provides our younger swimmers with a model to emulate not only in his swimming success but also in his academic pursuits. Luka is the perfect coach to help guide many swimmers along the fine line of balancing swimming, school and social life. Luka is also studying a Bachelor of Law/Bachelor of Science (Financial Mathematics) at Monash University.

Liam is a Bronze (Development) Licensed Coach and has competed at national level in freestyle and butterfly. He has a keen eye for technique, honed from years of swimming training, that allows him to fix even the most minor technique error. His positive attitude and understanding personality make his feedback welcomed by all his students. Liam is also studying a Bachelor of Fine Arts at Monash University.

Memberships and competitions questions should be directed to the club registrar.

Squad and learn to swim questions should be directed to the head coach.

Grievances should be addressed to the Grievance Officer and marked “Private and Confidential”.

Child Safety concerns should be addressed to the Child Safety Officer and marked "Private and Confidential". 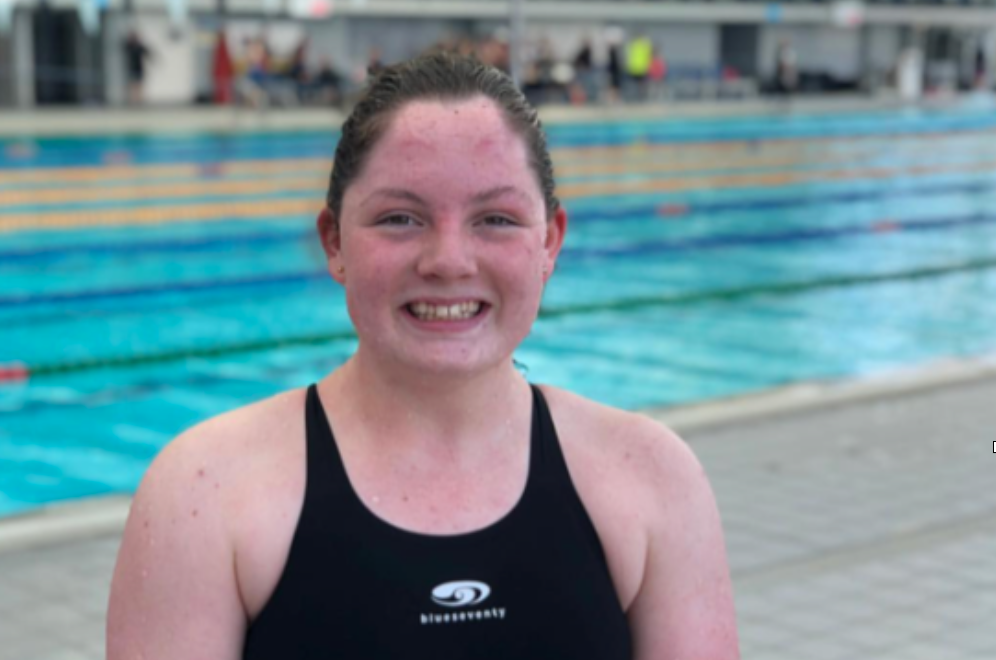 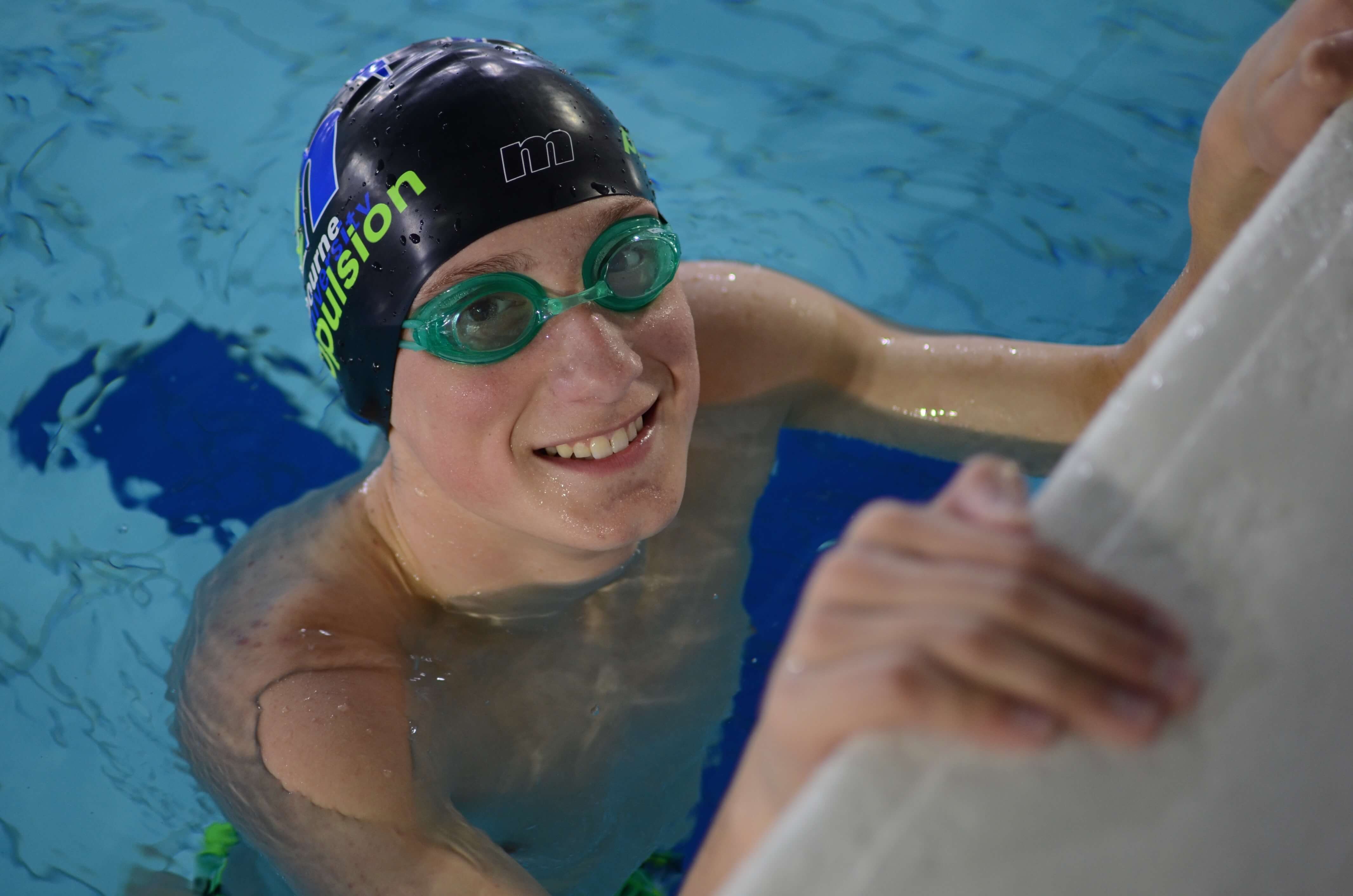